Today, we are introducing a new tutorial series that explores some interesting (and perhaps surprising) quantum physics that’s not often taught during introductory courses. We’ll be working with the simplest dynamical quantum system - the two state system - why? It turns out that the dynamics of some complicated systems can be approximately described by considering only two states. For example:

It is therefore worthwhile to develop a strong intuition about how two state systems behave.

The tutorials are aimed at someone whose knowledge of quantum mechanics is at least at an advanced undergraduate level and the spirit of the tutorials is mainly towards demonstrating interesting quantum phenomena using the latest computational tools. 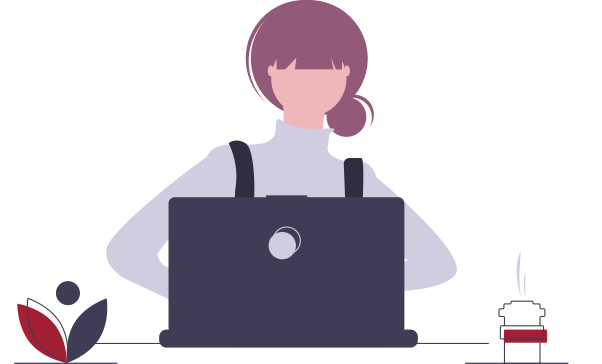 Most of our active research is developed and displayed on Github. Our project page: